The Laborer of Love behind PDC Builders' Success

It just takes a few minutes to sit with the principal of PDC Builders to understand the company’s success. It’s not just that Joe Mellone is a consummate professional when it comes to new building construction, renovations, or house raises. Or, that Joe has the added credentials of a seasoned building code official. It’s much more than that.

The bottom line is that Joe Mellone cares about PDC Builders and their customers. From start to finish, Joe is involved in the business. His enthusiastic approach is contagious and begins with the actual sale of the project or design. Subsequently, Joe coordinates the architect and engineer to ensure plans to meet customer and code approval.

As the process continues, Joe carefully selects those who work with him. He recognizes the importance of time deadlines and performing quality work. Joe Mellone takes his role as a general contractor seriously. He brings together the trades and vendors alike and works along with them on each construction site. In fact, Joe thinks nothing of slinging a hammer to help get the job done.

Beyond Joe’s personal dedication, are years of experience. Indeed, he is a total package when it comes to selecting the right person and company for both residential and commercial construction. 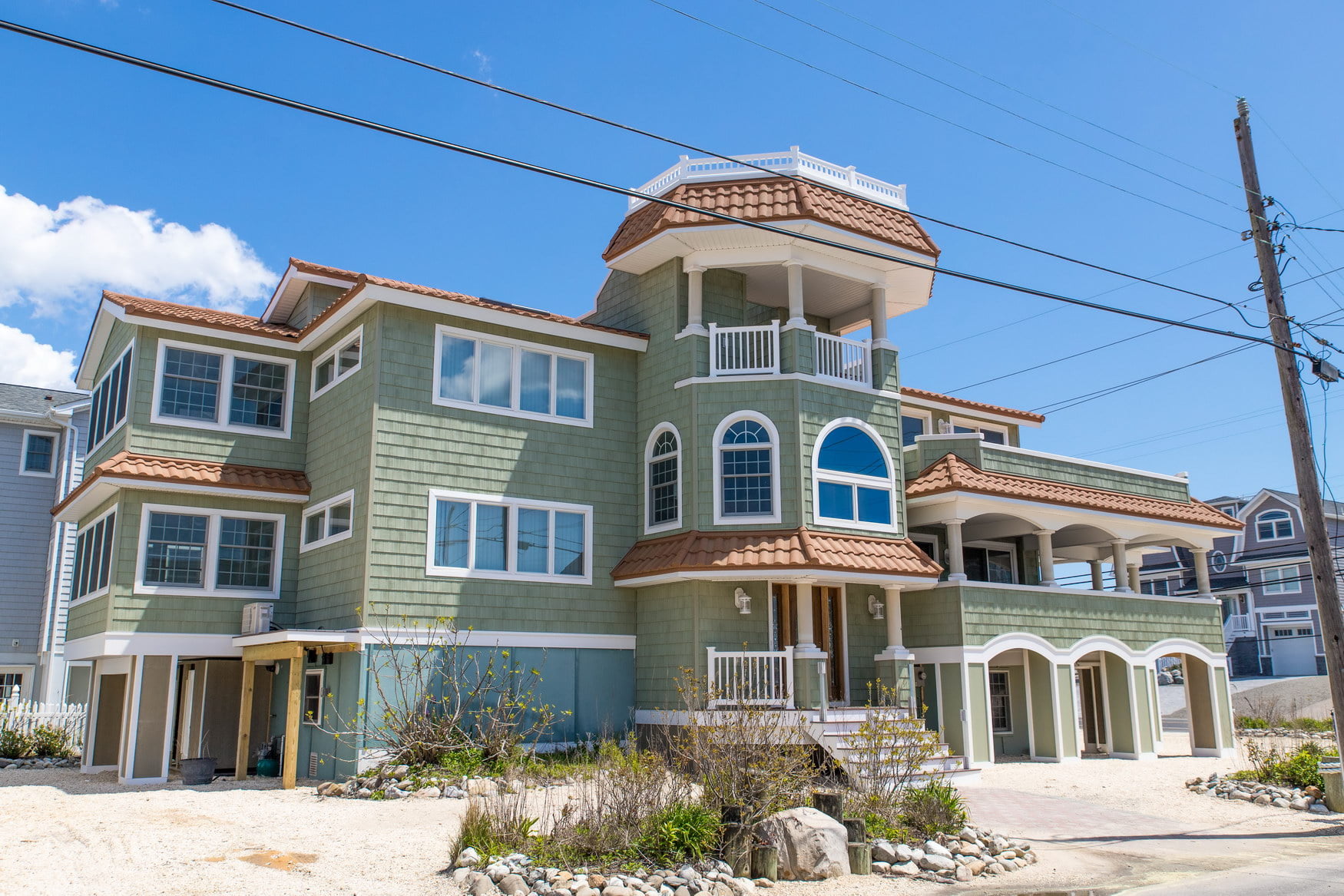 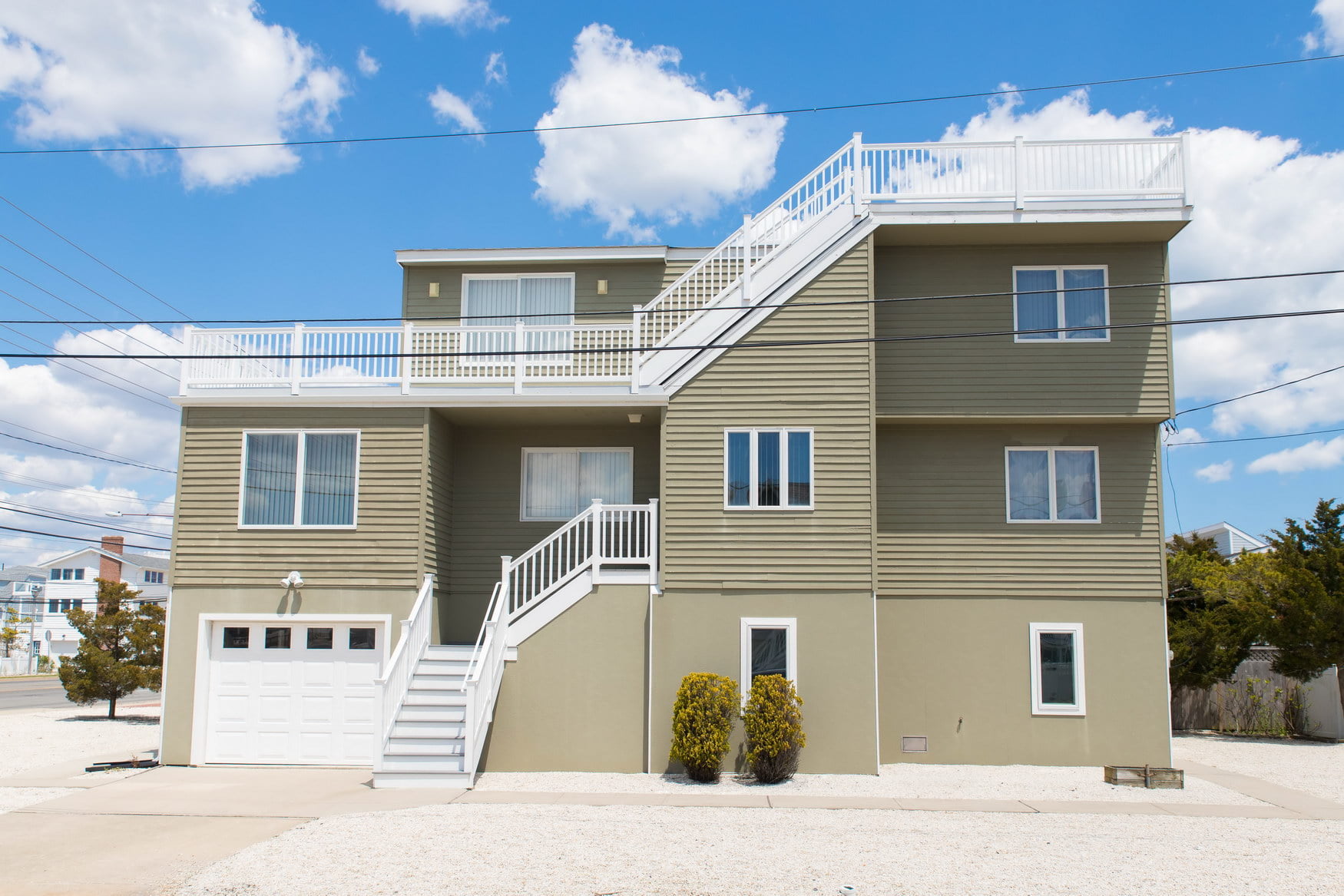 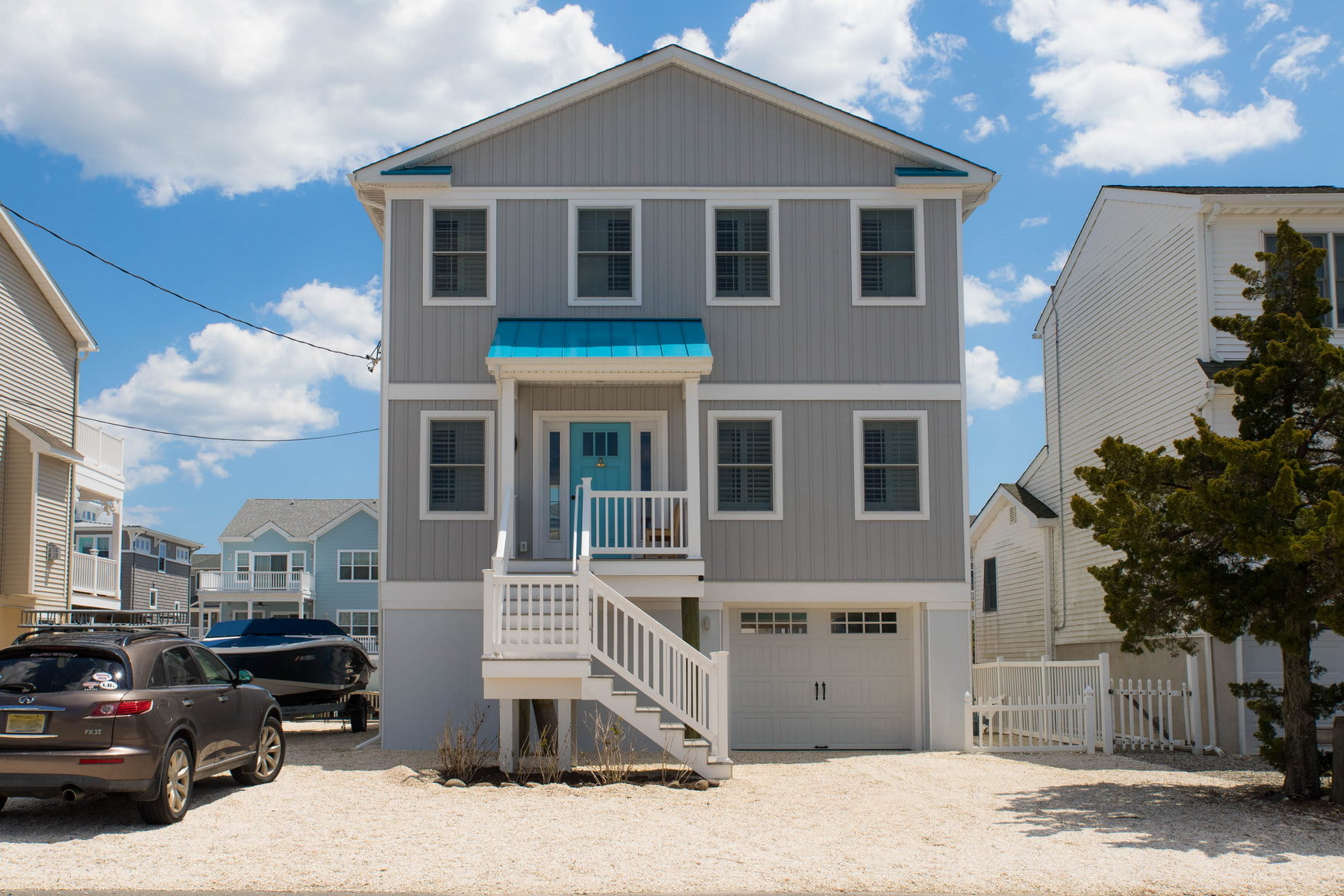 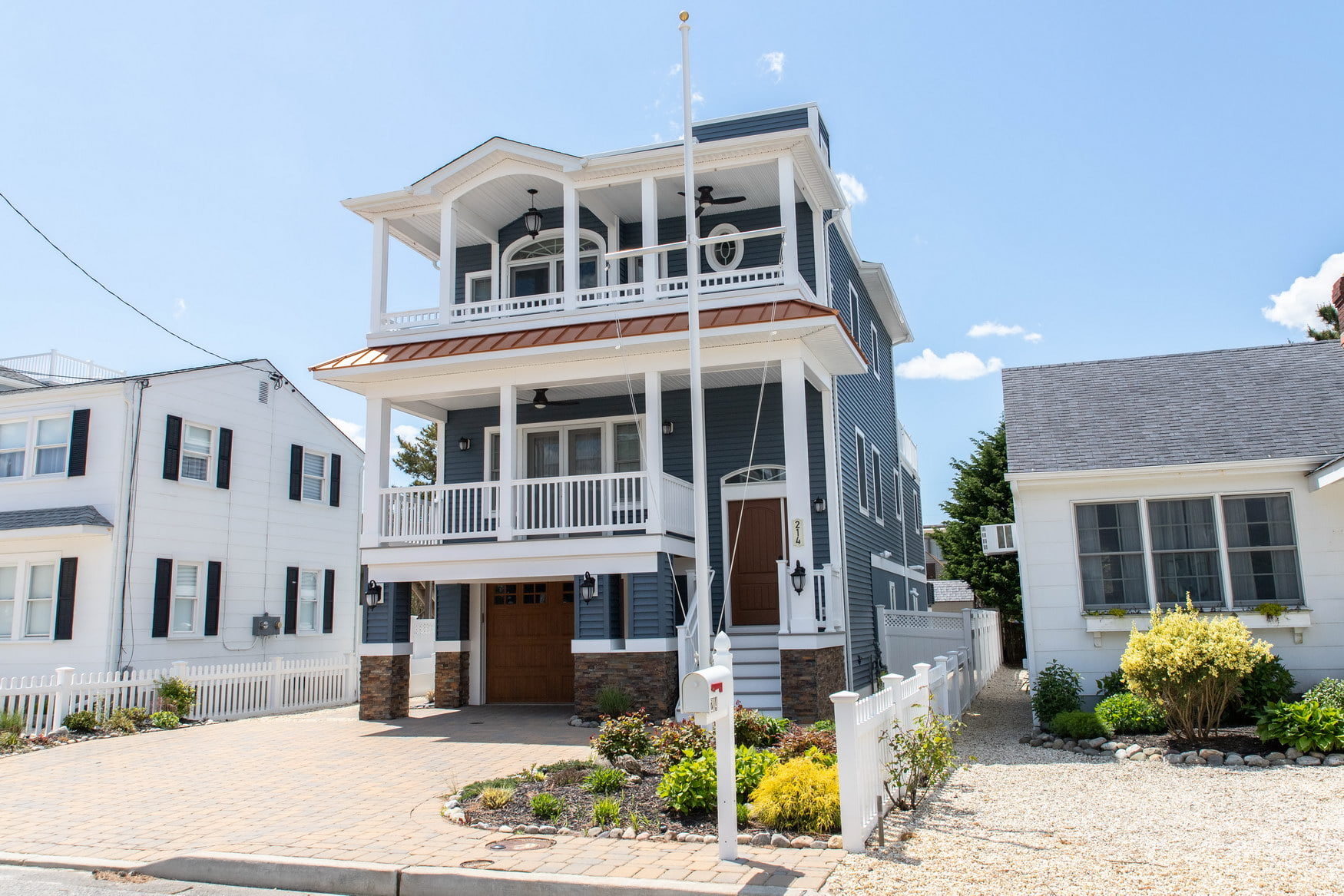 Well Respected in the Construction World

As 2018 begins, Joe Mellone celebrates his fortieth year in the construction industry. His roots date back to working in Bergen County, New Jersey. Joe owned his own business and started off building custom homes and renovating existing structures. Additionally, Joseph Mellone Construction designed and remodeled many commercial spaces found in strip malls.

From stick frame to modular homes, Joe is well regarded as a master craftsman. For him, it begins with understanding client needs and transforming them into reality. Meanwhile, Joe Mellone has the added benefit of comprehensive knowledge of building sub-codes.

A failure to comply with local and state building codes can create inordinate delays. However, it’s no surprise that Joe understands their significance. In 1985, Joe added to his credentials and experience as a general contractor. He served as the building code official for a number of communities from 1985 until 2013. Joe Mellone also took on leadership roles within both the local and state level building officials associations.

Like many New Jersey residents, Superstorm Sandy devastated Joe’s summer home at the Jersey Shore. Joe learned firsthand what he already knew. He not only needed to make things habitable. The rebuild was a true labor of love.

Without question, it was Joe’s personal loss that contributed to the formation of PDC Builders.

The Jersey Shore needed a builder devoted to raising homes, as well as renovating those
demolished by the storm. In many cases, the necessity for new construction was more than apparent.

If you have a personal conversation with Joe Mellone, you’ll find humility is one of his greatest attributes. However, Joe also prides himself on integrity. Construction jobs are performed with considerable attention to detail and in compliance with building code regulations. Meanwhile, Joe also listens to clients and works to fulfill their wish lists.

Superstorm Sandy brought some unscrupulous contractors to the forefront. In some cases, Joe has been there to pick up the pieces. PDC Builders and Joe Mellone have been instrumental in rescuing many abandoned by home renovators who may not have even started construction.

As a certified distributor for Westchester Modular Homes, Inc ., Joe stands behind a superior alternative to conventional house framing. There are no concerns about dealing with aggressive salesmen offering false promises. Joe integrates his construction knowledge from design to completion of the project.

On a Personal Level

On a personal level

Joe’s life also speaks for itself. He and his wife Maddie are high school sweethearts who have built an incredible partnership together. They have two beautiful daughters, as well as a precocious and sweet granddaughter. One of their daughters appeared on Season 15, Episode 8 of TV’s Say Yes to the Dress. Try to catch it On Demand to learn more about Joe’s personal dedication.

Joe is active in the

Knights of Columbus and is a past Fire Chief of the Maywood Fire Department. As a result of his training and natural instincts, Joe has literally helped save lives.

Joe’s primary residence finds him near beautiful Long Beach Island. Joe enjoys boating, fishing, and photography. Most of all, Joe loves the company that goes along with living at the Jersey Shore.

translate well as the man behind PDC Builders. No doubt, it’s because Joe looks to please those who mean most to him. When it comes to superior construction work, customers know they can depend on Joe Mellone.